TALES OF BEING FEMALE. 😐 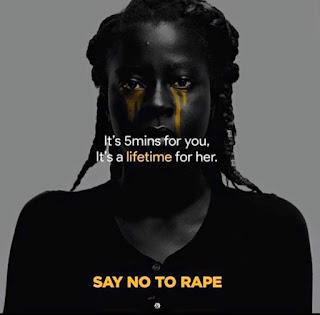 I'm just really pissed by a lot of things. I have read so many cases of rape on the internet so much that it's just really irritating. The worse part is that some people are trying to justify the act. Right now being a female is a huge struggle. You don't blame people that say they just want male kids. They know the way life is difficult for females. In this society, females are expected to live within some constraints. Telling females to do things in the right 'way" so as to be pleasing to the society. How about we teach the male counterparts the same things.
"Don't be too successful, no one would marry someone that is more successful than they are"
"Don't be too ambitious, you won't have time to be a wife and mother"
"Don't dress in a suggestive manner, they will rape you"
So many "DON'Ts" that I can't even remember right now. It's like we are meant to please everyone else without thinking about ourselves. Even some "females" champion the "don'ts". They have sexualized the female gender so much that the first thing they find attractive is her body and not even her intellectual ability. Some females are even suppressing that aspect of them selves to again, please the society.
You may think as a male, this doesn't concern you but it does. You have sisters, nieces, female cousins and you would have daughters. We need to make the world safer for the next generation.
We all deserve RESPECT!!!
Thanks for reading. ❤️

Popular posts from this blog 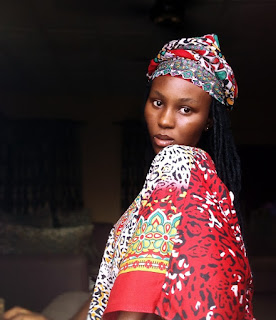 Hi people!! Welcome to my blog and if you're new here, thank you for tapping on that link 🤗. Hope we all staying safe.
This lockdown has given me time to really reflect on life. One of them is my friendship with people. Friendship is a relationship of mutual affection between two or more people. Right from when we were little, anyone that plays or shares their stuffs with us was our friends (lol, I guess everyone can relate). We would be so happy and tell our parents about our new "friend". Then we were little and of course couldn't differentiate between right or wrong. But as teenagers or adults, we should really be selective about our friends. Some friendships could make or mar your future. The truth is that, not everyone can be your FRIEND. I believe saying "this is my friend" is almost as deep as saying "I love you". I actually realised I just knew some people and that didn't mean they were my FRIENDS. This is something that is also comm…
Read more 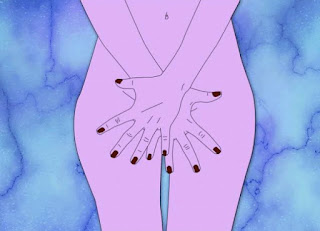 Hi welcome back to my blog. If it's your first time here, welcome and I hope you will like the content here. Also don't forget to follow my blog so as to get post notifications.
So today, I would be talking about some of the things we have not been doing or doing right as females. The female body is like an egg that should be treated with care and love.
1. Use of toilet paper: I have noticed many girls don't use toilet paper after urinating. When you don't, the little droplets drop on your pant which can give out a foul odour over a period of time. Also some people don't use the toilet paper appropriately, the correct way is from front to back. A lot do it from back to front, this can bring germs from the back into the vagina.
2. Underwear: Many girls wear their underwear to sleep. It's funny when I see some girls wear their bra to sleep which I wonder how they feel comfortable with it. This can make the under breast to be too sweaty and give an offensive odou…
Read more 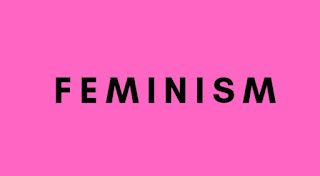 Hi welcome to my blog once again!!
Today's topic is a very controversial one, many don't even like hearing about but it's now part of our everyday life. I have seen so many online"feminist" who hide under the facade of FEMINISM to display misandry. It is also terrible that majority of them don't even understand the meaning of Feminism, they just pick up someone's ideology and just carry it on their head more than the person. Tragic right? This acclaimed "feminists" come online, show their hate for men and praise their fellow women but behind closed doors, they do unimaginable things to these same women. There is also an unhealthy competition between women and men, which is not meant to be so. The  only competition you should have is your self. If the energy they exert on pulling men down is put into self development/discovery, they will not have the time to have unnecessary hate towards men talk less of expressing it.

Wendy.
Hi,my name is Chinwendu Ebelebe. I love writing and sharing my opinion on things. I will be giving you all a sneak peek of what goes on in my head. I am also writing all these as a silent advice for me also. I hope you will enjoy my write ups and I would like to get feedbacks. Don't forget to subscribe and follow. ����